Why did Mothercare UK fail?

Why did Mothercare UK fail? 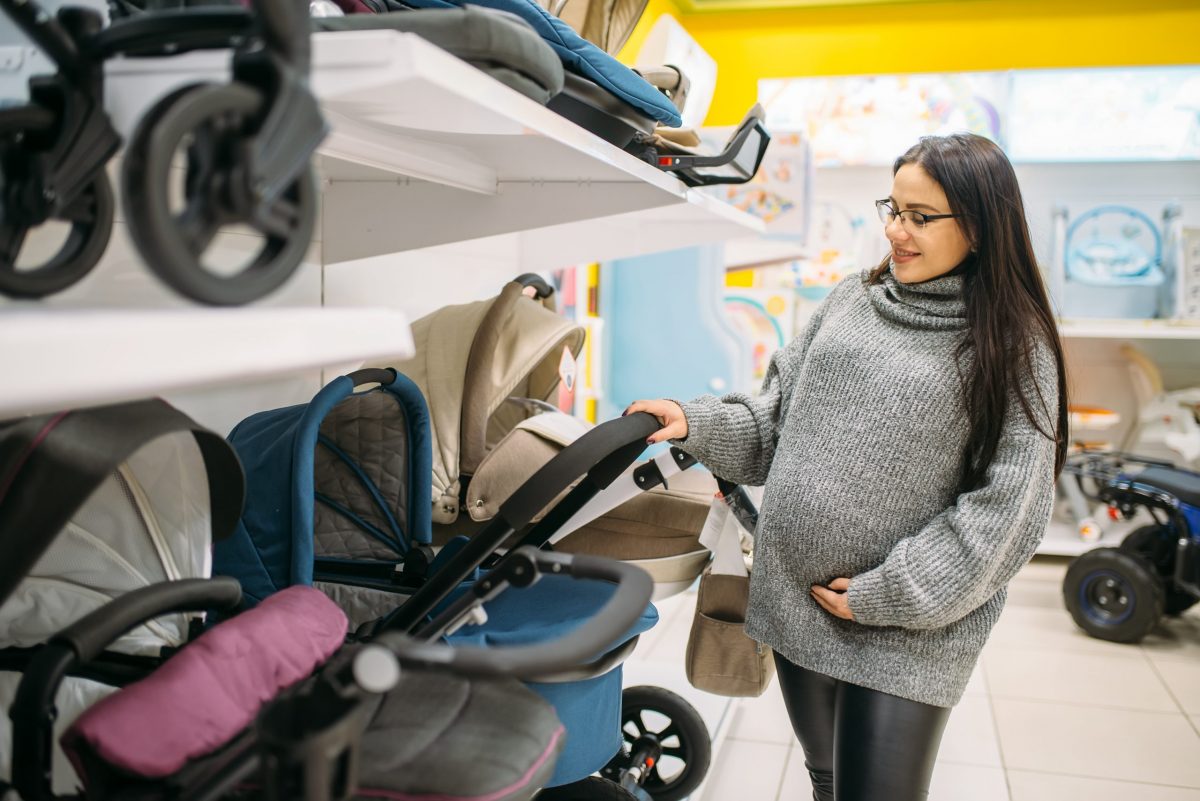 Many commentators would have us believe that the demise of Mothercare UK is down to its failure to shift its operations and investment onto e-Commerce. Whilst internet competition was partly responsible for Mothercare UK’s misfortunes, few retailers will succeed if they manage their customer proposition in silos, each retail channel dealt with within a bubble.

60% of UK pre-natal mums are still keen to and routinely do shop in physical stores for nursery goods.   The shift towards internet shopping for pre-natal parents has slowed down in recent years, after an initial surge by the segment which pioneered home delivered online shopping in the early noughties.

Don’t take my word for it.  Take the word of the thousands of pre-natal and new parents I’ve interviewed in person or who have answered our surveys and been trended over the last 15 years.

New and pre-natal parents are what I call “category novices”.  They thoroughly explore categories before they can confidently shop them.  These novices spend time and effort in the lead up to birth, working out a set of priorities, with a whole series of new criteria by which products will be judged, including how they will fit in with homes and lifestyles.

What makes this process more pleasurable and easier is when expectant mums can touch, feel, even smell (!) nursery goods before they buy them, and the only place where they can do that is in a store.  Goods on display in nursery stores evoke an almost primal response, symbolic of the burgeoning excitement and anticipation when starting a new family.  Take that away, and the category is sterile.

Mothercare UK stores played a central role in this process, a fact which is evidenced in its own sales figures.  Like for like sales (for the remaining 79 stores) held up remarkably well, down just -3.2%, which could be considered a good result in comparison to many other retailers in these challenging times.  Even before the closure of 55 stores, Mothercare UK converted more visitors to sales (60% conversion across the entire bricks and mortar estate) than any other physical store or catalogue retailer in nursery, despite the deterioration already evident in staffing levels and consequentially long queues at the checkout.  However, whilst the focus of many retailers is in driving traffic to their websites, it often comes at the cost of doing this very basic thing – driving traffic through their doors.

What happened to all those shoppers who lived in the catchment area of the 55 stores which closed?  Did they all migrate online to Mothercare.com? No.  Or, at least, it’s highly unlikely.  Mothercare UK’s total online sales have declined since those closures, by -12%, and that decline has been largely attributed to the loss of the ordering terminals (online iPads) located within those 55 stores.  In other words, that process of shopping in store, examining the product, deciding what to buy, but ordering on a terminal, would have been worth the best part of 12% of their total online business, generated via the 40% of their store base which was closed and a core part of their store conversion.

Once upon a time Mothercare.com had the tone and feel which replicated all that was best about the brand for pre-natal parents.  It showcased itself as a trustworthy source of advice, tapped into our emotions and was an easy reference point when making complex purchase decisions.  However, in its current form, the user experience lacks the right taxonomy, from the moment shoppers try to navigate categories to the order in which product thumbnails are placed and product pages are designed.  Our research shows that Marketplace has diluted trust in Amazon amongst new parents, but like Amazon, Mothercare.com looks commoditised, has lost its charm and clarity.

Once parents do migrate to shop online, Mothercare has always been instantly vulnerable and exposed to competition on price.  In 2017 mums judged Mothercare and Babies R Us to be the weakest performers on low prices and discounts.  Once on maternity leave, mums make it a primary mission to save money, having to budget on lower incomes throughout their leave period.  Mothercare’s reliance on exclusives may have been designed to protect margins against competition on price comparison sites, but it also reinforced the shopper perception that Mothercare was more expensive.  In addition, Mothercare persisted with substantial range commitments in categories (e.g. clothing) which it simply could not compete on price and win against the multiple grocers.

As parents return to work, service and convenience take on a whole new meaning.  Parents will not tolerate a time-wasting trip to a store where there’s no stock.  Parents won’t complete purchases if they can’t book delivery slots within a reasonable time frame.  Mothercare.com is simply not set up to meet either of those shopper needs.  It does not provide store stock availability.  Every delivery, whether a packet of baby wipes or a piece of equipment is planned to a 5-7 working days delivery window and at any time of the day.

Over time, these weaknesses would erode the strength of any brand, not least Mothercare UK.   By 2016, we were already seeing real decline in the most fundamental of measures – brand awareness – amongst the next generation of pre-natal mums.   Although the conversion rate from visit to purchase in store looked resilient, what has been less certain is the saliency and relevance of Mothercare as a brand, overall, handicapped, inevitably by its somewhat old fashioned and alienating name.

The UK is an advanced e-tail economy and has led the field in online shopping since the early noughties.  Mothercare’s International franchise partners should prepare for the impact that wholesale migration to online shopping will ultimately have on their business model, but they can also learn from Mothercare UK’s other failings, fundamental to its retail proposition, and advance a more cohesive omni-channel approach to managing the brand.  Here’s how: