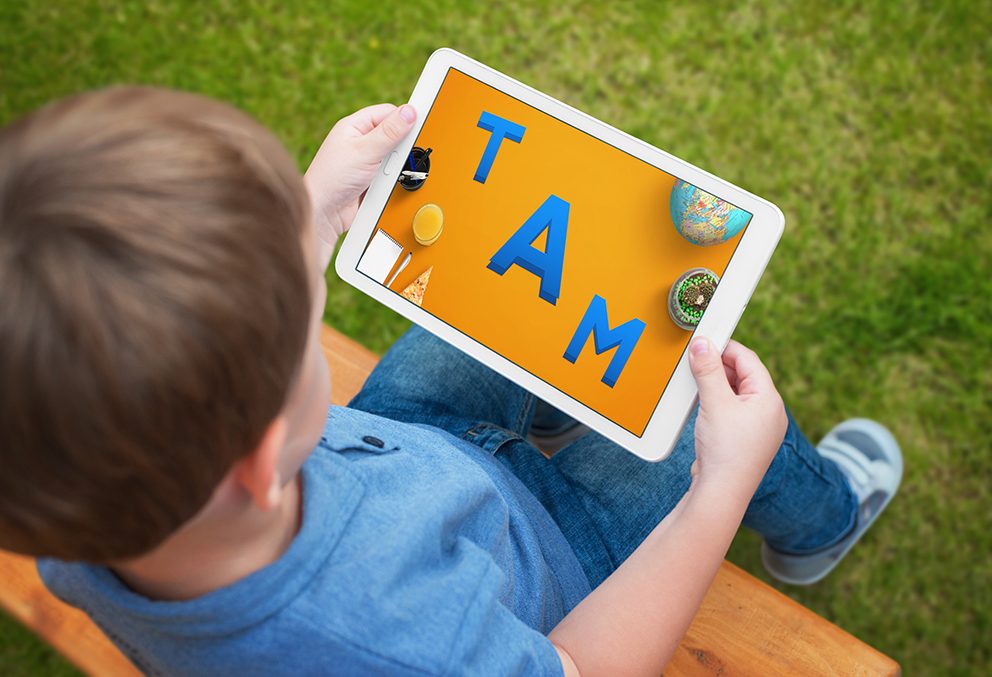 Not all brands can bring to market apps or video games with which to reach their target consumer.

The majority of hours spent by core toy consumers, 3-8 years old, is still, regardless of the wider world of media, on watching content – cartoons, shows, comedies, movies. The main multi-tasking activity, whilst watching TV, for this age group, is not the distraction of another digital device. It’s eating food.

UK kids have an above average propensity to play video games, specifically TV based consoles (Xbox, PlayStation). This brings with it the need for a different approach to advertising and engaging UK kids in their digital space. Kids are least likely to multi-task on other digital devices or media, whilst playing a video game, so engagement with your brand message can only really happen within the game they’re playing.

The degree of ‘personal ownership’ amongst kids, their opportunity to determine a device’s use alone, shapes the degree of access and control they have to use different media and the higher that personal ownership is reflects a more relaxed attitude to kids’ media access overall.

Taking a step back and benchmarking the UK’s performance on a global scale, its digital and media performance indicators are decidedly average, for kids aged 3-14. China, Brazil and the USA all have divergent trends which help place it here.

Poland has high household penetration of laptops and mobiles, the working tools of parents, and kids aged 3-14 in Poland are more likely to borrow these items than to own them, so tend to use them in social spaces in the home, rather than in their bedrooms. Their social media use is above average, but, possibly because they share device with a parent, social media use revolves around the more family-parent adopted Facebook and Messenger. Parents play a much greater role in influencing the social media which kids in this market use.

In the controlled and functional group sit, amongst others, Germany, Poland and Brazil.

Unlike Sweden, social media use – in time spent, the number of accounts used and app downloads – gives way to higher video game use in the UK, and, also unlike Sweden, kids in the UK are more likely to play video games online with other people they know rather than with strangers.

The UK is more closely aligned to Sweden, in its digital and media usage, than most other European countries. Whilst it has a globally average level of household penetration of digital devices, like Sweden, kids’ personal ownership of mobile devices – phones and tablets – is higher, meaning more use in bedrooms, away from family space.

Sweden has the highest household penetration of YouTube and Netflix, and lower viewing of all other channels, including Disney or Cartoon Network. It has the highest usage of tablets (also very high ownership of the Apple brand) and TV-based video games consoles, but crucially, the highest personal ownership amongst kids of mobile devices – the take anywhere, watch anything equipment. More kids in Sweden, than in any of the other European countries, use their device in their bedroom, away from shared family space, spend more hours using digital devices, watch more content, use more apps and more Swedish kids have social media accounts, particularly emerging brands. Their parents apply the lowest levels of parental controls, both in terms of time and content restrictions.

In the liberal, leisure-oriented group sit the USA, UK and Sweden, amongst other countries.

So, let’s take a brief look close to home, benchmarking the UK with two other European nations. If we map all the countries which Kidz Global surveys in its trend reports (there are 50 of them!) there are two axes along which we could define these three markets, and the rest of the world, one described as “liberal, leisure oriented” and the other “controlled and functional”.

It’s sobering to see UK kids’ consumer behaviour in context, benchmarked against multiple countries, time-zones, hemispheres and continents. Such insights could help us to predict future trends, based on a deeper understanding of the factors driving those differences in behaviour. Factors such as climate; daylight hours; culture; attitudes to individual liberty, responsibility, productivity or competitiveness; or the origins and roll out of global brands.

I’ll be honest. Given the advanced state of online shopping in the UK, which took root and flourished faster and earlier than any other market, I always thought that, like their parents’ shopping habits, UK kids would be the heaviest users of online digital in media, in Europe and perhaps even globally … that is, until I read Kidz Global’s latest issue of The Kid Consumer Report.