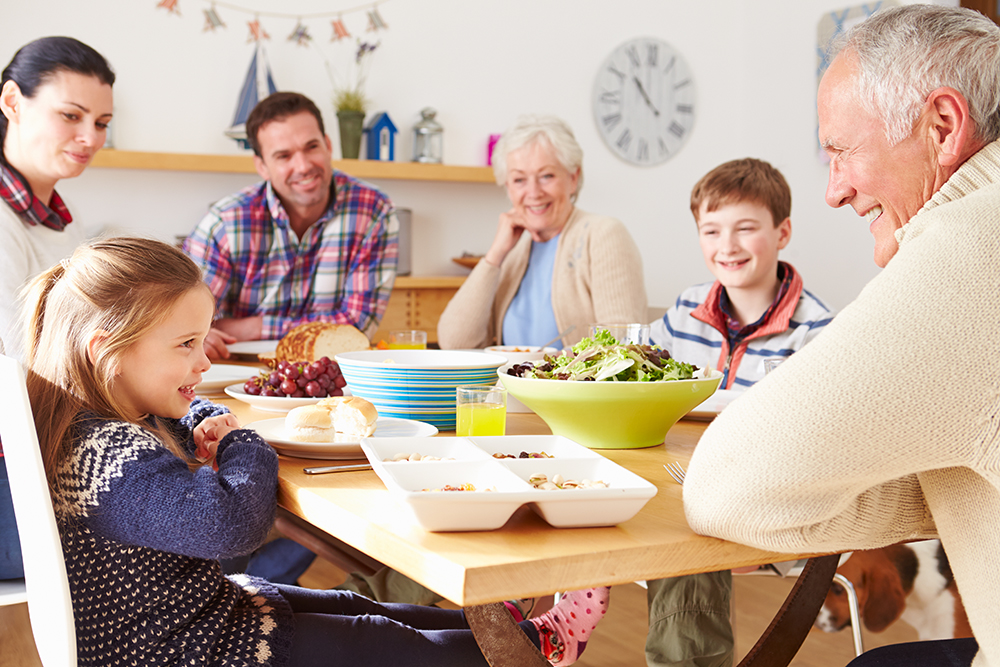 There are typically 10 hours between the first meal kids have at home and the last one, from breakfast until dinner…

Leaving kids filling up with anything in between that school provides them with, their packed lunch, or the food they buy on route to and from school.

A study by Consumer Fluent found that tweens and teens are constantly finding ways to fuel and graze in the hours in between meals. One in five teenagers, aged 12-14, eat their dinner after 7pm, so as many as 12 hours have lapsed between both home meals. And, as we know, not every child begins the day with decent breakfast, let alone one eaten at home.

Government research, commissioned by the Food Standards Agency (FSA) reveals that teenage girls eat more unhealthily than any other group in the population,. The study shows that despite government initiatives to promote healthier eating habits, obesity levels in the UK are broadly unchanged from a decade ago and that girls between 11 and 18 are failing to eat enough foods essential for growth and good health.

When they do eat, girls consume food and drink high in sugar and fat such as processed foods, sweets, chocolate and fizzy drinks, the FSA said, and fail to eat enough with important nutrients such as iron and calcium which are essential for strong bones and to prevent anaemia, just as puberty has its most profound impact on the body.   46% of secondary school aged kids are not getting the minimum recommended amount of iron or magnesium, and fewer than one in 10 (7%) eat the minimum recommended five portions of fruit and vegetables a day.

The challenges facing our younger generations have as much to do with:

Our Consumer Fluent research shows that two thirds of kids are busy doing something else whilst consuming food and drink. Half of kids watch TV whilst eating or drinking, but even as kids’ hands are occupied with the remote control of a video game, 1 in 5 of them will still be eating and drinking at the same time.  Mindfulness whilst you eat” is a movement which is under the spotlight in schools but our research shows that it has yet to permeate in to family homes.

What goes in to the lunchbox (and what kids see in each others’ lunchboxes) has an essential role to play in building good eating habits too as, of course, does a balanced breakfast to set up the day energy levels for the day.  However parents tell us that they face regular conflict in trying to include healthy options in both meal occasions (breakfast and the lunchbox), feel that they lack choice and variety for the lunchbox and cannot supervise what happens in the school canteen, or, for teens, on route to school.

We think that there is an entire category opportunity for “teen food“, with a focus on the right nutrition to support their specific nutritional requirements for bodies in puberty and adolescence.  Just as parents are in control and shop specific categories which are dedicated to the nutritional needs of infants and toddlers, so food manufacturers and retailers need to re-think how food can be positioned to both parents and their teenagers based on their nutrition needs.

But don’t forget (!) that we are more loss averse than we are gain aware.  The focus of any teen food message needs to directed away from reduced calories, sugar, salt or fat content, and diverted towards a message about building teen health, strength, wellbeing and energy, packed with fibre, iron, B Vitamins, magnesium and selenium.  Attend also to the benefits in appearance: bright complexions, glossy hair, strong teeth and bones, as teens struggle to cope with their changing physical appearance.

* Guidelines recommend that not more than 11% of energy should come from added sugars each day.  Figures show that boys aged 11 to 18 get 16.3% of their energy from added sugar and 15% for girls.  14.4% of younger boys’ (aged 4 to 10) daily energy intake is from added sugar and sugar represents 14.7% of girls daily intake. In situations where parents are in control, and often within food categories which are dedicated to the age group, for kids aged 18 months to three years old, these younger children were near the recommended level at 11.2%.